If someone had asked me a few years ago where I would be in 3 years’ time, the answer definitely would not have been at the start line of Kuurne-Brussels-Kuurne. I rolled up to the start as the youngest rider and was greeted by a sea of cycling fans. Who would have known 6 months ago that I would be lining up against the likes of Gilbert, Boonen, Cavendish, Bouhanni, Stannard just to name a few. But how did I end up here?


My pathway is different to your usual “Aussie cyclist.” As quite frankly I was never quite good enough. I narrowly missed National Team selection for the World Championships last year and have struggled my entire riding career to even make the cut as a scholarship holder and any Institute of Sport. Without the help and guidance of Dave Sanders last year however, I don't know where I would be now. Anyway, as I have always been a little behind the 8-ball, I have tried to break away from the tradition Aussie pathway. You see many young Australians, go through the State Institute to the AIS Pathway but for me I have unfortunately not been granted the privilege of following this world class program although that dream is still there. For me, here I am sitting in Belgium, in my small apartment in a town named Buggenhout. With the help, guidance and the sole belief that one day I can make it to the big time in cycling, Kurt Bogaerts and the An-Post Chainreaction Cycling team have granted me a second life in the pursuit of my cycling dream.


I arrived in Belgium roughly one month ago and I couldn’t be happier. It is a different world to the National Road Series back home. The training is harder, longer, and colder and the racing is tough and long, however I couldn’t be happier. For anyone that told me the jump would be massive, they are correct. Although I may have swan dived into the deep end off a 10 meter platform I seem to have been able to start my long journey back to the surface of the water. I didn’t finish my first race in Belgium, however the experience and journey I have learnt from racing Kuurne-Brussels- Kuurne is one far from at home and one that I would not get racing in the National Road Series.


For any junior that has just missed the cut like I did for so many years, there is a way to still reach your full potential. Maybe for some it isn’t diving in the deep end as a young 18 year old in Belgium, but there is always another way. Although I still have a long way to go, I seem to have found my feet and with the belief Kurt and An-Post have shown me I know I can only go up from here.


For now I will return to some hard training on the quest to reach the pinnacle of professional cycling. 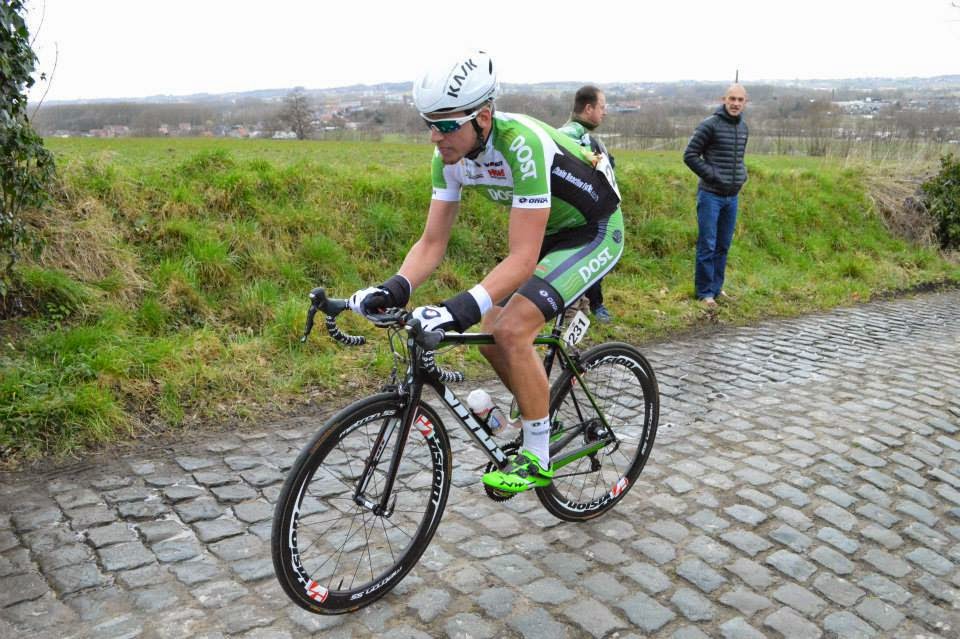 For me that means a new season, a new team, a change in culture and a new chapter in my cycling endeavors. Success fluctuated in 2014 with a win at Mersey Valley Tour followed by a crash in the penultimate stage of the Tour Of Gippsland, prematurely ending my season with a broken wrist.

For most Australian cyclists, the New Year is a tough time, finding a balance between socializing with friends and family whilst also aspiring to train longer kilometers with common sights set on the Mitchelton Bay Cycling Series. It seems like only days ago we were lining up in the Support Race of 2014, yet here we were on the start line rubbing shoulders with some of the biggest names in the sport. Unfortunately for me, illness has hindered this years chances by depriving my body of the top end intensity required to be competitive in such an event. Nonetheless, a major thanks to Team Seight for allowing me to guest ride for them.

With the Bay Criterium's now wrapped up and the overall going to Orica-Greenedge's Caleb Ewan, attention is now turned to the Australian National Championships held in Ballarat at the end of this week. To say I’m excited for my first race representing An-Post Chainreaction would be a severe understatement! Whilst I have no real expectations for this particular race, being able to fly the teams colours for the first time will certainly carry a lot of sentimental value. For me, the primary objective of the Nationals Champs will be to gain some racing kilometers in the legs before I join my An-Post teammates in Belgium next month. For the timebeing, I will continue to build a foundation of fitness before venturing to Europe where the real journey will begin. Until then stay safe on the roads and wishing everyone a prosperous 2015 both on and off the bike. 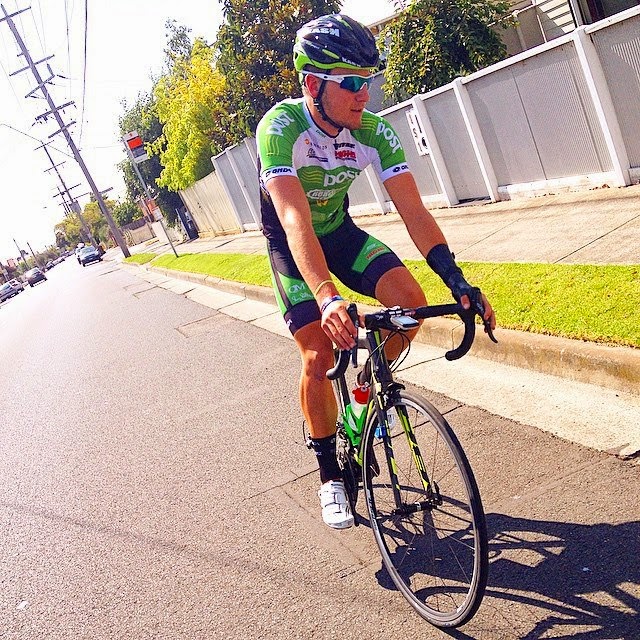 Welcome to "Just Roll With It" - the blog of Australian cyclist Jordan Stannus racing with UCI Continental team An Post-Chain Reaction.

"Read about all my travels and quest to reach the pinnacle of world cycling with An-Post CRC, ENJOY!" 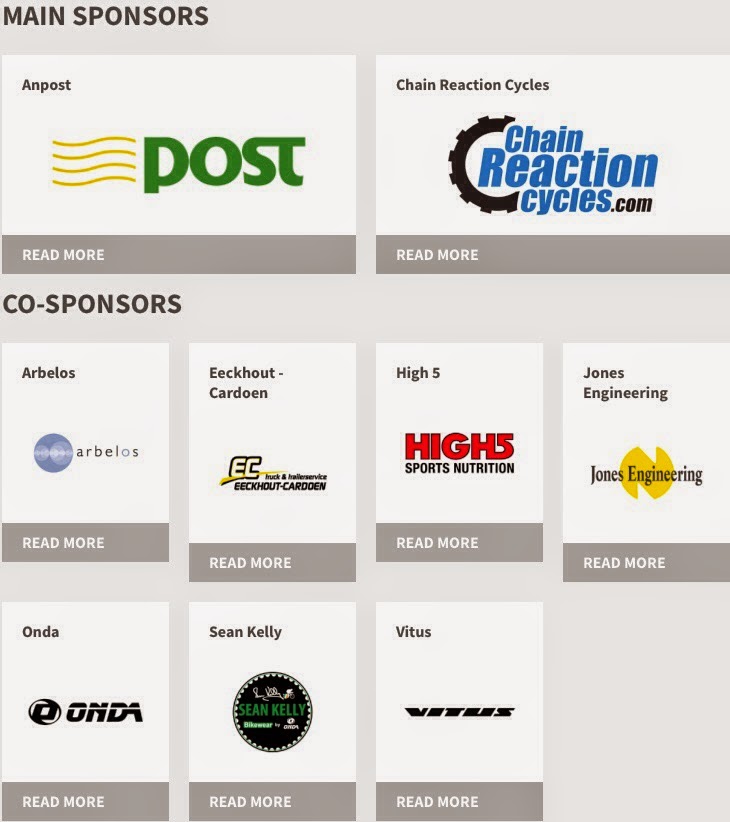 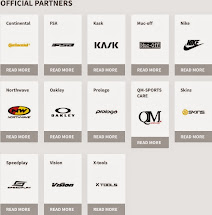